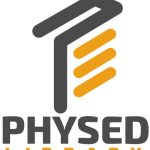 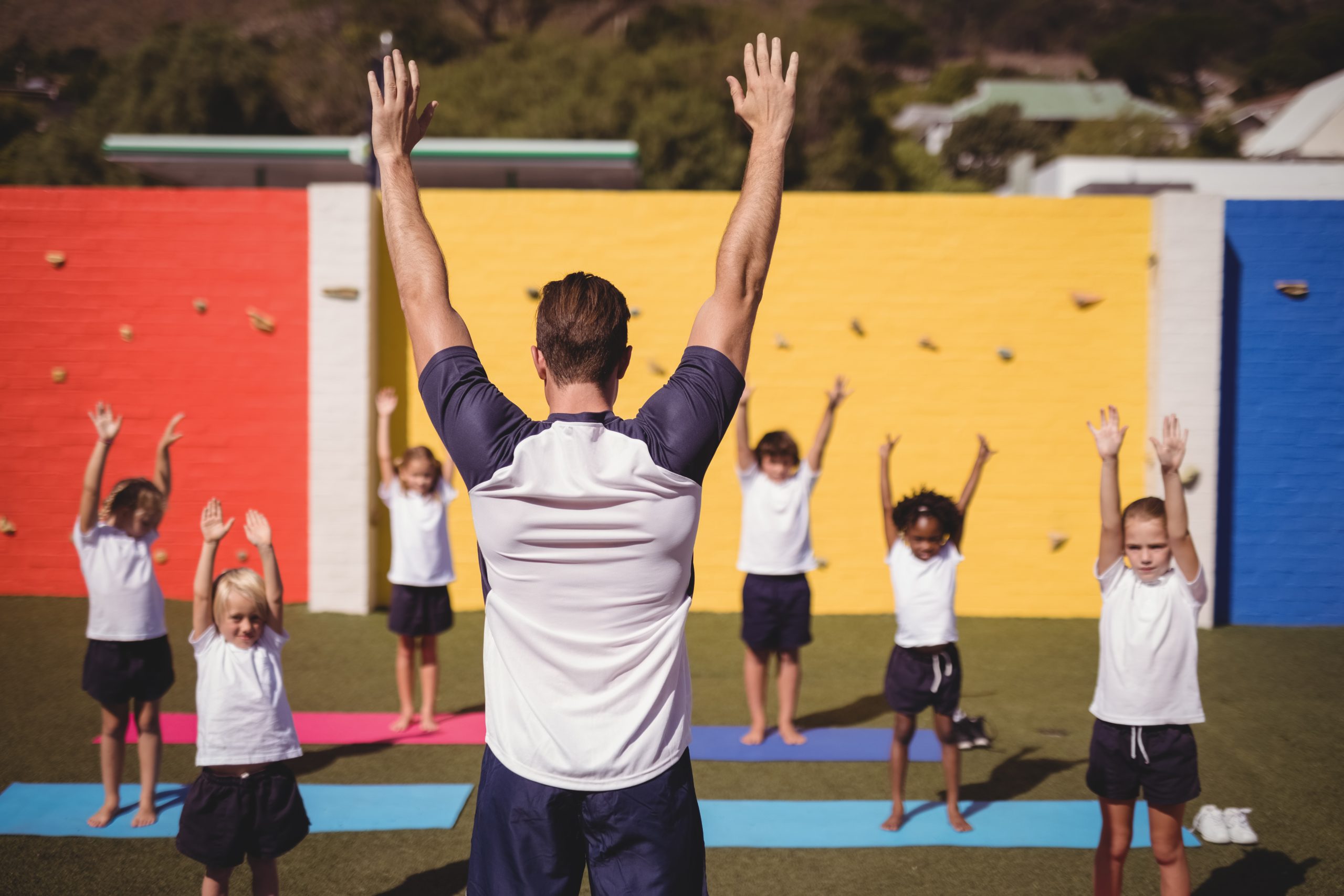 Governing Physical Education Through Community: Self-Regulation and the Emergence of the ‘Moral Individual’ in England (1970–1998)

The self-regulation that we see embedded into the PE curriculum in England today can be traced to the emergence (during the late 1990s/early 2000s) of a problematisation of welfarist rationalities of governing that occurred in the early 1970s, and a consequent increasing emphasis on governing physical activity (and conduct more broadly) through communities. This need to self-regulate and thereby become a ‘moral individual’ began to infiltrate UK sports policies of the era, which were used as technologies for governing the working classes in particular. Indeed, the body became a ‘solution’ to Government’s desire for greater self-regulation and enhanced moral attributes in its citizens. 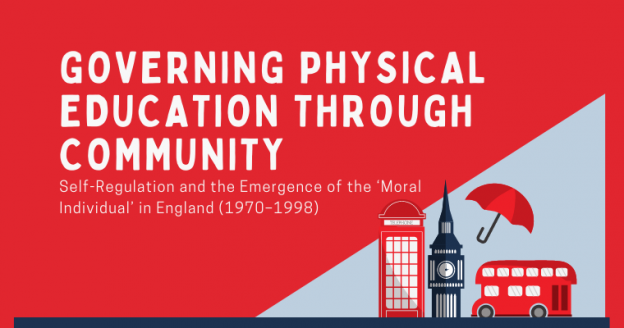 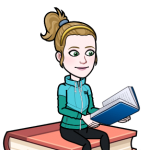 Login
Accessing this course requires a login. Please enter your credentials below!
Lost Your Password?
Register
Don't have an account? Register one!
Register an Account
Governing Physical Education Through Community: Self-Regulation and the Emergence of the ‘Moral Individual’ in England (1970–1998)

Please confirm you want to block this member.

You will no longer be able to:

Please note: This action will also remove this member from your connections and send a report to the site admin. Please allow a few minutes for this process to complete.

You have already reported this .